Get World of Warcraft Free

3. Get World of Warcraft Free 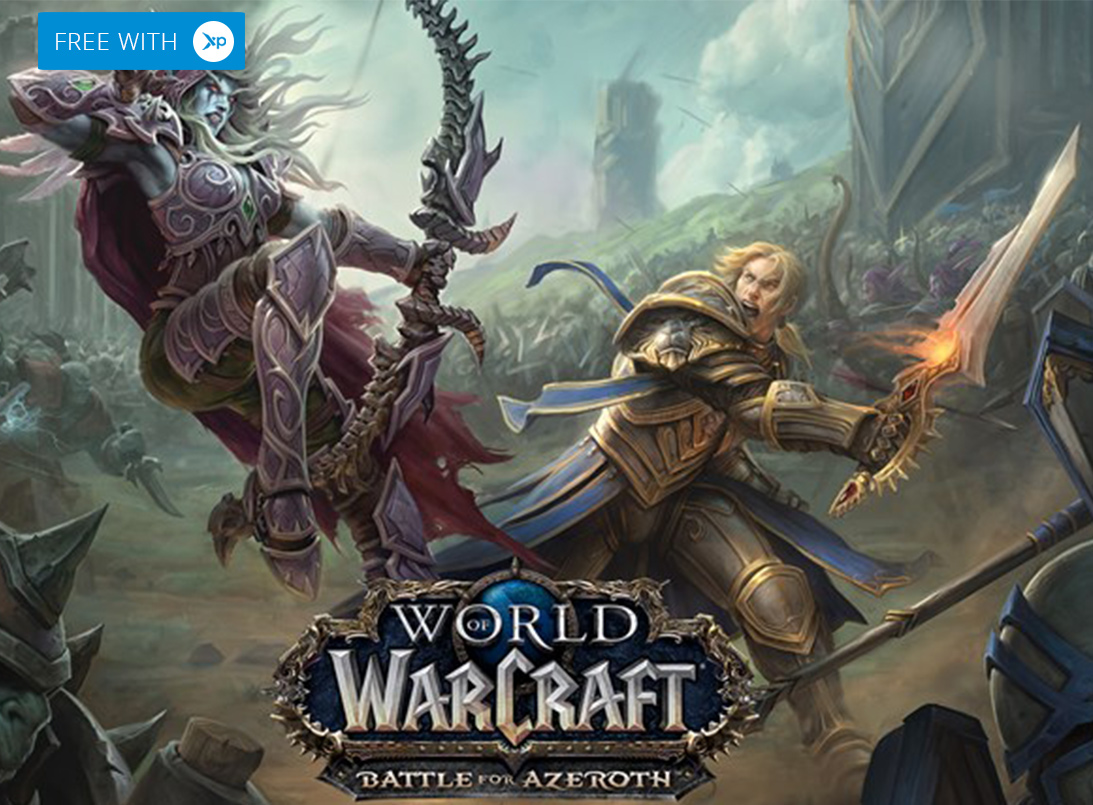 No sketchy code generator involved! Two factions, Alliance and the Horde – this game is a classic good vs evil. PVP on one of the largest open world combat games. Not only can you get any of the patches or original World of Warcraft free with Xpango but it also means you can save money – or get a free Wow time card!

No points rewarded for this advert

Getting World of Warcraft Free is really simple. First you need to signup and register to Xpango. Once you’ve done that, participate on the site, collect points and once you have enough points you can trade them for the full version of:

Go into the Xpango store once you have enough points and click the game you want. We will then send you a full copy of the game as either as CD or CD key.

There are so many ways to play this game to the extent that there are games within the game depending on your creativity or how much you like fantasy games. The most known ways are to play against other players in the PvP (player vs player) arenas or you can take part in Epic quests and raids.   Instances and raids are incredibly popular but very time consuming when you get beyond the casual level of the game. Raid instances are an amazing thing to experience because you play with parties of up to 40 people at a time. Traditionally you play PvE as a team but be warned, practice first because they are some of the most challenging things you can experience in any online game.   If you would rather test your skills and abilities against other players then you are more than welcome to go hunt players out in the open. However, if running around for hours trying to find people to kill isn’t your thing, then play Arenas instead. They are specifically designed areas where teams can fight to the death against other players. This can be incredibly rewarding but also very demoralising if you get stomped on by a seasoned player. You should also try out battlegrounds as this can also be incredibly fun!

World of Warcraft is an easy game to pick up, even if you’ve never played an MMO before. The game is very intuitive in the early levels and it is also very addictive. You’ll be playing for what feels like 20 minutes but has actually been 6 hours due to how immersive the game feels. It’s easy to get sucked in especially if you’re playing with friends or family. The game exists to provide entertainment and to keep players subscribed as long as possible. Which is why WoW rewards players frequently to make sure they enjoy the experience. At the time of writing World of Warcraft has over 10 million subscribers which makes it an incredibly popular game with the potential to interact with thousands of players on a daily basis through PvE or PvP. Just want to farm gold? You can do that too but it’s even more fun with friends and because of the vast reach of the community you can find players on community sites, Subreddits, many forums, streamers YouTube channels and Discord.

How to Get WoW Free?

Getting World of Warcraft free is really easy. All you have to do is collect enough Xpango points using our website. The two easiest ways are to invite your friends (you earn extra points) and you can also complete easy missions given to you by our third party advertising partners – there is an extra way to earn points which is random giveaways and the free daily bonus button!